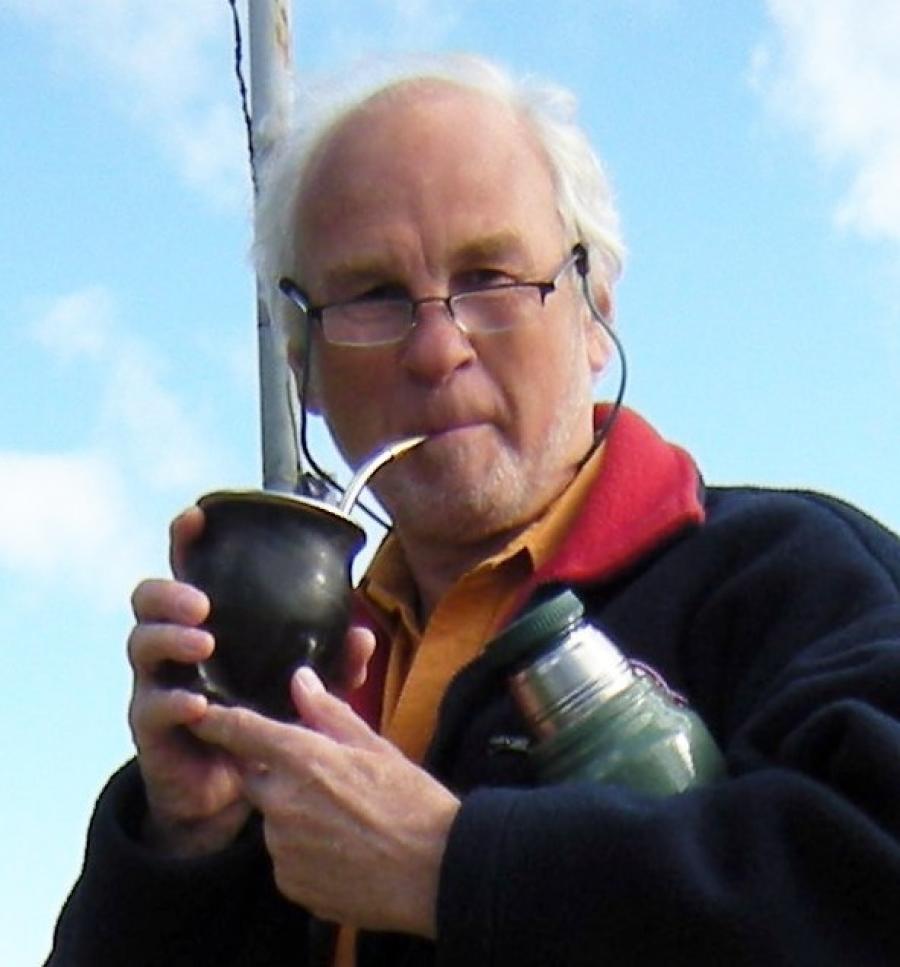 The Federation of British Historic Vehicle Clubs is saddened to announce the passing of Anthony Royston Davies on 9th May 2022. Tony was born in April 1940 and had been ill for a little while although his situation was exacerbated by a recent fall.

To the end Tony was a motor sports enthusiast and had a highly deserved reputation as a co-driver which afforded him access to the co-driver’s seat of some highly desirable motor cars. Tony’s co-driving skills also resulted in him teaching the art to others and Francis Galashan recalls: 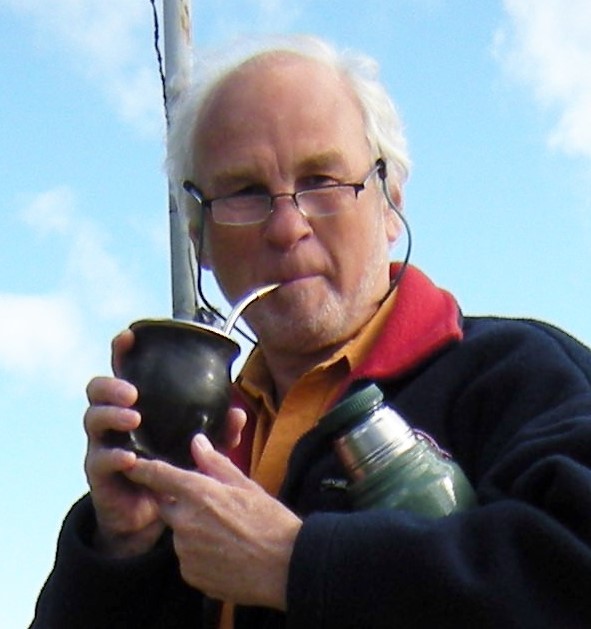 “Never having been on a reliability rally before, I, in my naivety, chose LeJog (one of the most challenging events in Europe) as my first event. Tony showed infinite patience in repeatedly explaining how to deal with challenges designed to frustrate and confuse the novice. I can still remember his soft lilting accent patiently explaining for what was probably the third time “It’s a circular herringbone. Miss a left, miss a right, miss a right…”. He was hugely passionate about rallying and always extended a welcoming hand of friendship to those entering the sport. He will be sorely missed.” 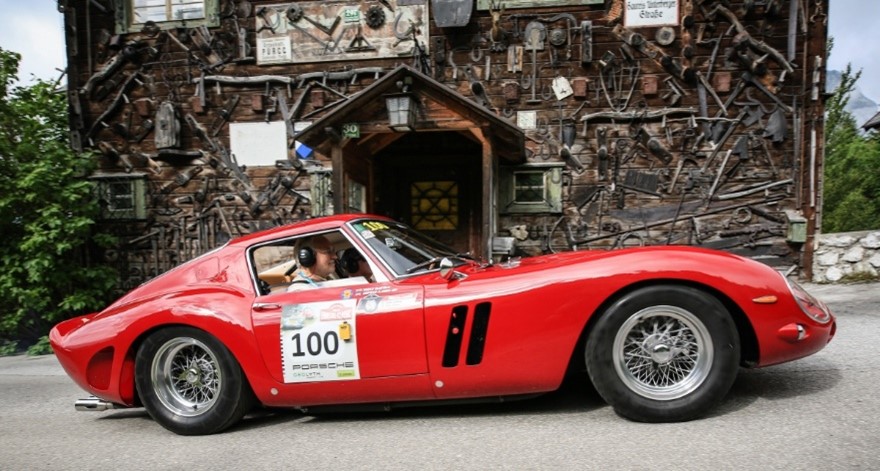 Tony forged a career in the civil service and held a high-ranking post when he retired. His career led to a long association with the Civil Service Motoring Association, including a period as Chairman, and indeed the Cotswold Motoring Museum which was acquired in 1999 by the CSMA when the museum’s creator, Mike Cavanagh, retired.

Tony’s association with the Cotswold Museum continues to this day as the home of an MG 1100 which Tony drove accompanied by fellow member Alan Smith, on the 1994 Monte Carlo Challenge Rally. Starting from six European cities as far apart as Oslo and San Sebastián, the 160 competitors took a 2500km route over five days to reach Monte Carlo. On their first attempt with the MG in 1994, the dynamo failed on the night-time mountain loop, but the next year they returned to win their class. 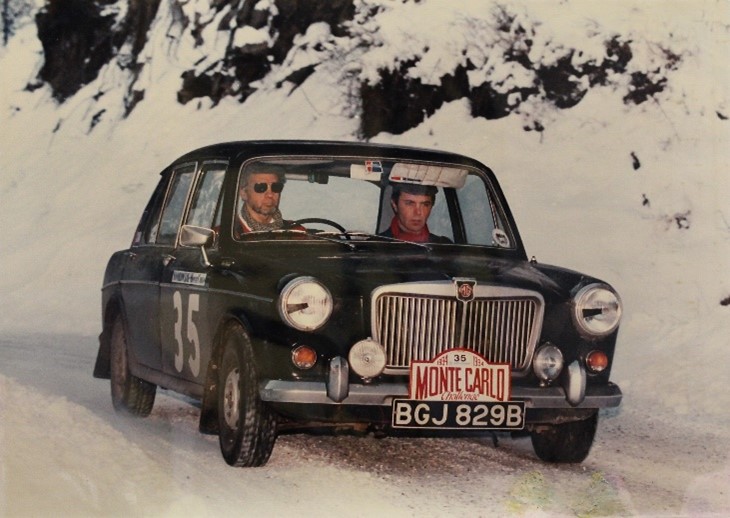 In addition to his motor sporting activities Tony was also passionate about historic vehicles and was a director of the Federation from 2007 until 2019. Tony recognised the need to transfer skills from time-served craftsmen and women to the younger generation and laid the foundations for the first Historic Vehicle Apprenticeship which was launched by the Federation and skills director, Karl Carter, in 2014. The arrival of Karl, the creator of an apprenticeship for over 500 apprentices in a global organisation provided the opportunity for Tony to revert to his passion for motor sporting activities and he became the Federation’s Events and Technical Director, a role he held until his retirement. 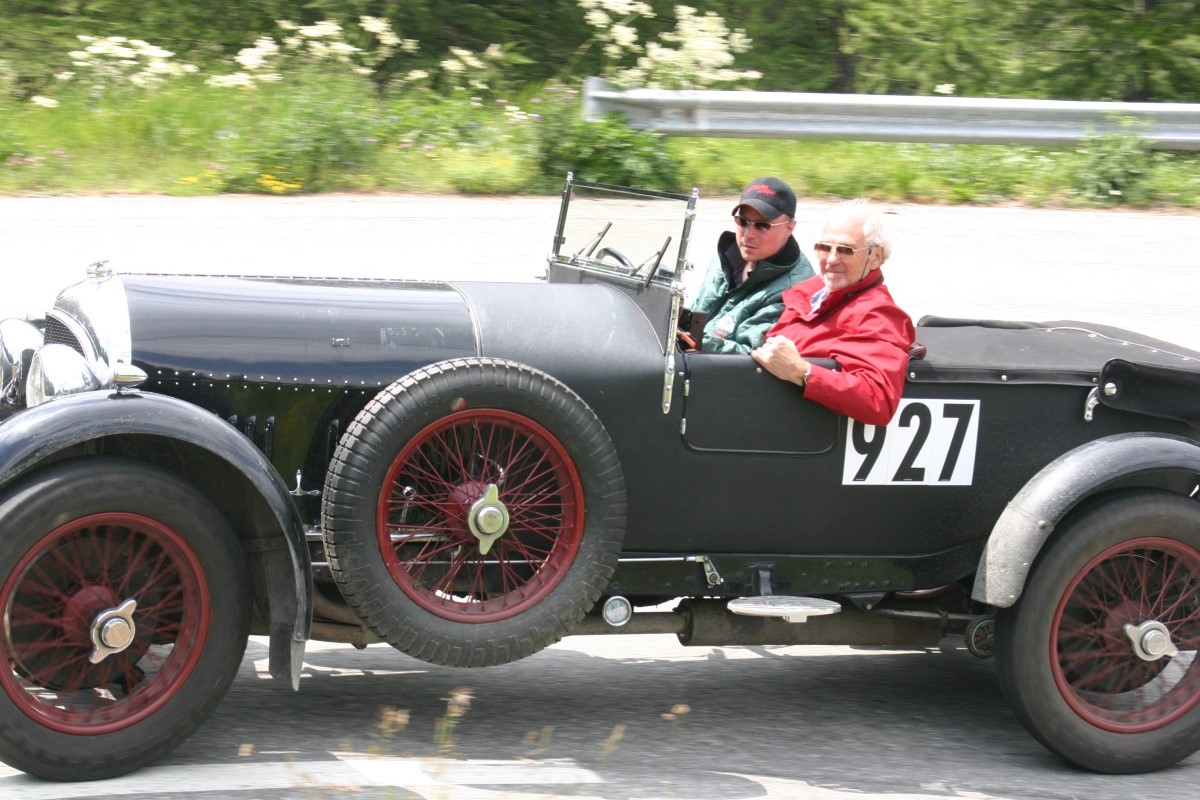 Co-driving in a Bentley in the 2006 Rallye des Alpes

Concurrently, Tony was very active within FIVA (Fédération International des Véhicules Anciens) and undertook roles as Vice Presidents’ Trade & Skills (2007-2013), Strategy (2014-2017) and Events (2017-2020). It was in this latter role that he clearly saw the need to increase FIVA’s international reach, to raise its profile with the historic vehicle road-going motorsport community and, perhaps most importantly, to create a real team spirit and cooperative approach among the members of the Events Commission.

The greatest FIVA accolade of all was when he was awarded the rare status of Honorary Member, so Tony’s memory will live on. He is survived by his wife Rose who has particularly valued their past months’ together and his son from his previous marriage. Once funeral arrangements are known they will be published in Federation News.

Club Expo 2020 Back by popular demand!