15 January 2021– February 2021
Following on from extensive coverage of this topic in  Issues 5 and 6 of the FBHVC Newletter including a summary of the new subordinate legislation,  the DfT have now published their official explanatory guide on gov dot uk.  This gives details of the vehicles affected together with what they need to comply with. There are also links on the webpage to the source legislation.

In summary the vehicles affected are:

So far as the UK historic vehicle movement is concerned, those exempt from the new legislation are vehicles of historic interest not in commercial use defined here :  VHI definition

We would recommend that all drivers and owners of historic heavy vehicles study these documents; while some are predominantly aimed at fleets, there is useful information both around tyres and other matters in all of them.  We as a movement have a good record on roadworthiness matters and it is in everyone’s interest for this to continue.
Large vehicles used commercially of any age, and large vehicles under 40 years of age regardless of use, are required to comply with the following when on the highway from 1st February 2021:

We remind readers that tyre date codes are four numbers, the first two of which are the week and the last two are the year, so 5210 is the end of 2010 and 0411 is the fourth week of 2011, tyres with either of these date codes being too old for the front axle from 1st February 2021.  A three digit tyre code with a triangle nearby denotes a tyre from the 1990s, example 527

Enforcement can occur both at presentation for annual test or during a roadside encounter.  For those with an operating licence, this could also include an unannounced visit to your premises.

To the owners of vehicles that the tyre age requirements do NOT apply to, we would remind that everything else about tyre roadworthiness does apply to you and your vehicles, and that some kind of periodic assessment/documentation of tyre condition would be prudent. You also risk voiding your insurance policy if your vehicle is deemed unroadworthy following an accident.

Should there be any further developments around this topic, we will respond accordingly on behalf of the historic vehicle movement.

This 1984 Volvo bus would be required to comply with the tyre age regulations until 2024, after which it would become a VHI and exempt, assuming its use remains non commercial. - photo copyright Alex Noble with thanks. 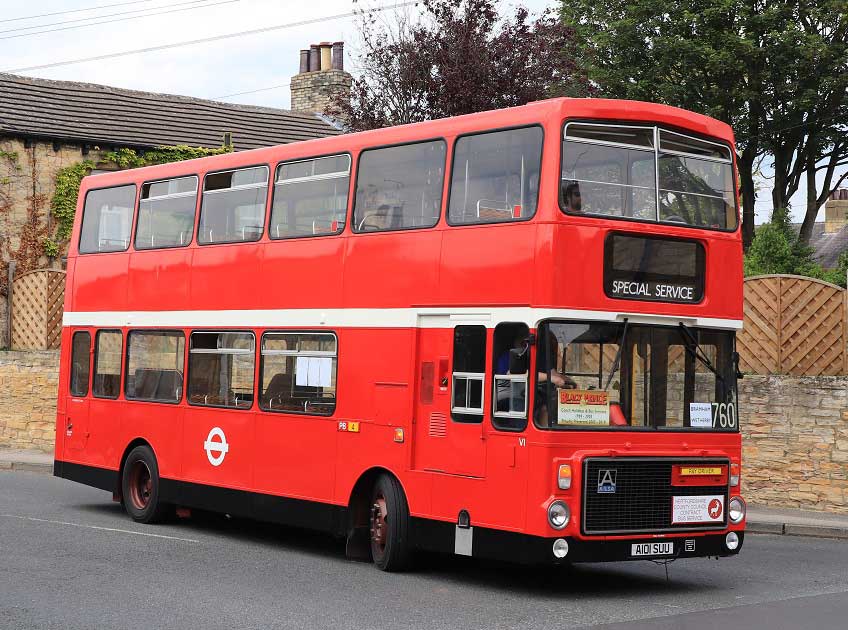 A vehicle from 1989 such as this needs to comply with the Tyre Age requirements until 2029, at which point if its use remains 'non commercial' it would become exempt subject to the point around being no longer in production - hover over or click picture to see full caption - photo Copyright Peter Steel on Flickr. 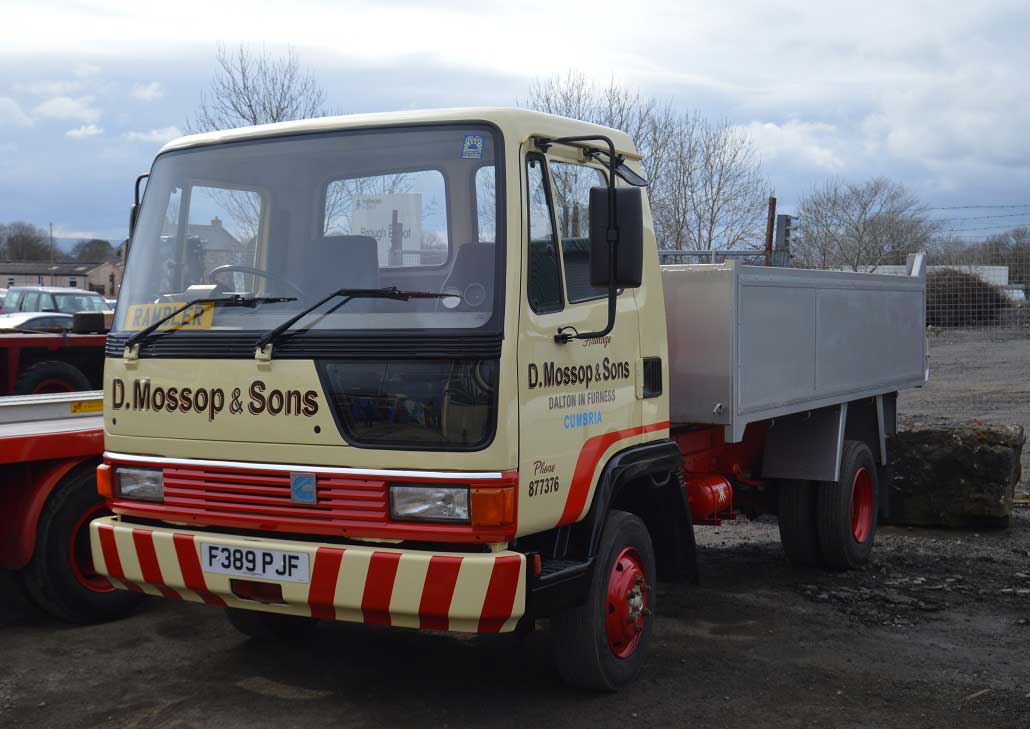 This Ford Transit minibus of 1985 will need to comply with the tyre age regulations until it attains 40 years of age in 2025, and assuming that it remains in non-commercial use.  This vehicle has twin wheels at the rear, so its front tyres need to be less than 10 years of age and its rears can be any age (assuming still roadworthy), but the date code must be present.  This design is totally different to the modern Transit so the 'no longer in production' VHI point seems unlikely to arise - photo copyright A2E Commercials with thanks. 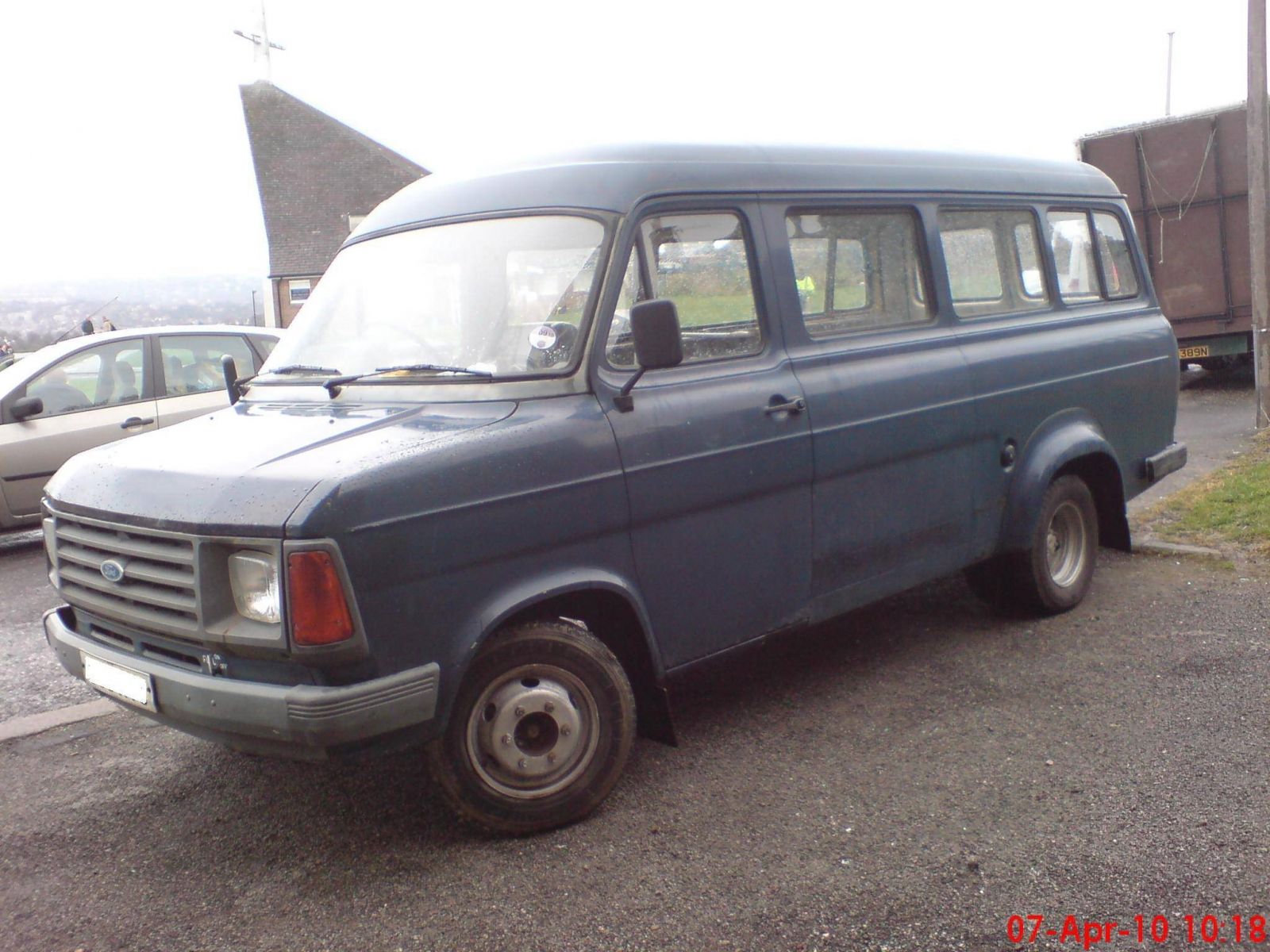 If this vehicle has 8 or more passenger seats, as a minibus it will be required to comply with the ten year tyre age limit on both axles (as it is single wheel at the rear) until 2027, when this 'E' reg vehicle will be 40 years old. An owner may wish to take the advice of one of the Land Rover clubs if they are unsure whether their vehicle is caught by the tyre age regulations or not.