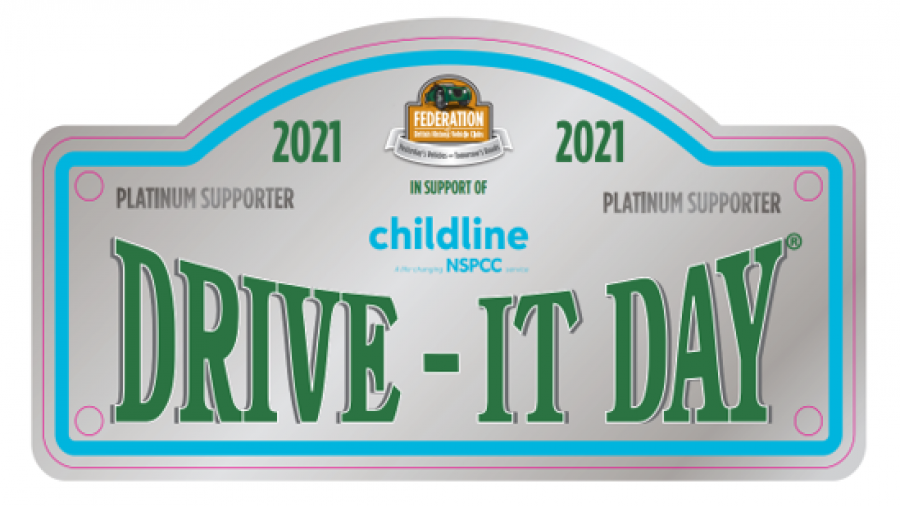 We are pleased to announce that Drive It Day Rally Plates are now for sale here:

The Federation of British Historic Vehicle Clubs created Drive-It Day to celebrate the occasion in 1900 when 65 vehicles drove from London to Edinburgh returning to London to prove the viability of the motor car.

Drive-It Day is always held on the Sunday closest to 23rd April when the trial started, it took until 12th May to complete the journey.  35 vehicles completed the course.