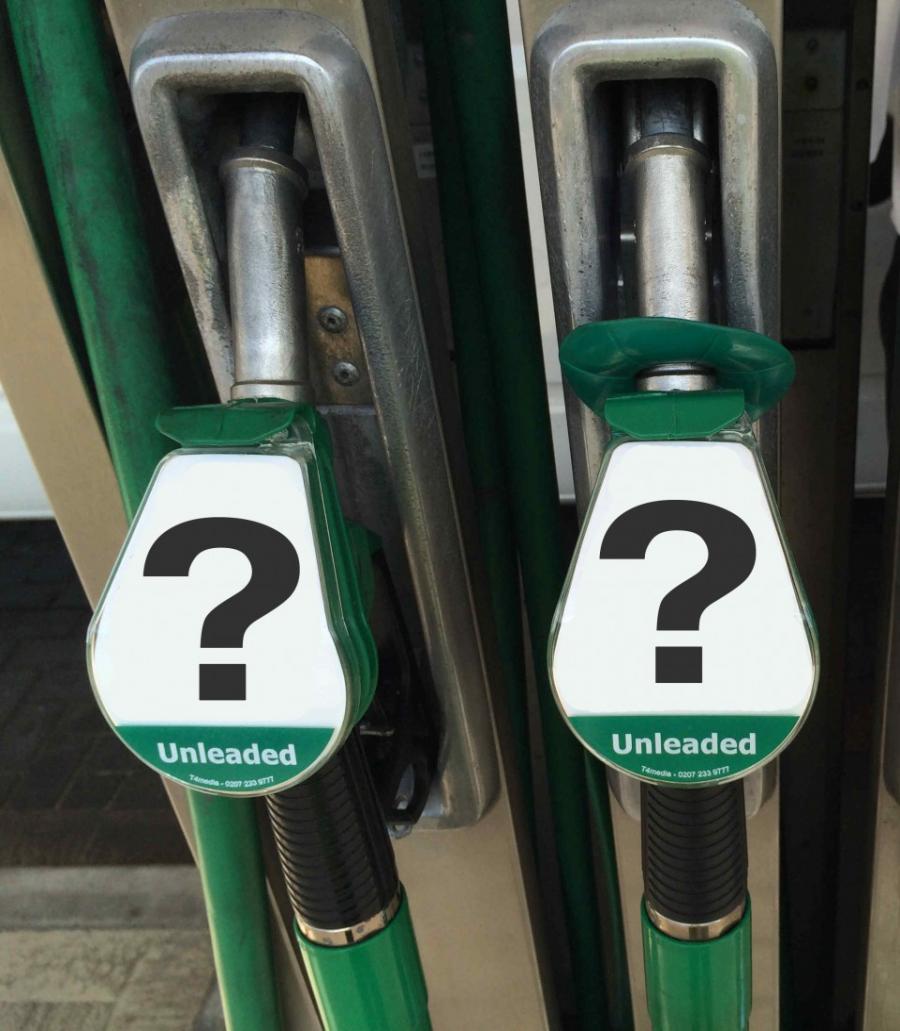 On Wednesday 4th March 2020, Her Majesty’s Government published a consultation on proposals to introduce E10 petrol as the standard for fuel across the UK. The lead proposal would introduce a minimum ethanol content of 5.5% for standard ‘premium’ fuels in 2021, whilst - and this is important for historic vehicles - maintaining the current E5 blend in the ‘protection’ grade.

The consultation seeks views on the proposed mechanism, definitions and derogations. It also includes a call for evidence on potential changes required to existing policy mechanisms (including targets under the Renewable Transport Fuel Obligation) following an introduction of E10. The consultation will run for six weeks, closing on 19th April and the FBHVC have received a formal invitation to participate in the consultation and have confirmed our intention to do so.

The reasons given for considering the introduction of a standard of fuel containing up to 10 per cent bioethanol, centre around attempts to make significant savings on carbon emissions as the government makes attempts to meet its climate change targets.

Typically, fuel companies currently blend petrol with up to 5% bioethanol and diesel with 7% biodiesel. The government have a target to ensure that 9.75% of all transport fuels must come from renewable sources by the end of this year under their “Renewable Transport Fuel Obligation”. The government believe that a move to standardising E10 fuel will be equivalent to taking 350,000 cars off the road each year. The Department of Transport estimates that this may cut CO2 emissions for transport by 750,000 tonnes per year.

E10 is of concern to historic vehicle owners because it may cause some flexible fuel hoses, seals, gaskets, plastics and certain metals critical to the fuel system to corrode or degrade. This may cause damage to fuel pumps, carburettors, seals on injectors, pressure regulators and fuel tanks that are not resistant to ethanol. The bioethanol may also dislodge particles on older fuel systems causing blockages.

There are other challenges facing the roll-out of E10 fuel aside from compatibility. As published in Federation News, Issue 1 2020, we understand that the only UK refinery for the additive has closed and the environmental costs of shipping additives from other parts of the world negates any environmental benefit.

The Federation note that the government, in previous consultations on the matter, have recognised that historic and cherished vehicles are not advised to use fuel with these proposed levels of bioethanol. The Federation has also advised in previous consultations of the requirement to run an alternative ‘protection grade’ alongside E10 for historic vehicles and we will seek to reinforce that standpoint in this latest consultation. The Federation will also seek reassurance that historic vehicle owners will not be financially penalised at the pump when purchasing protection grade fuel and that its availability will not be time limited.

In September 2019, compulsory fuel labelling was introduced to ensure that consumers were informed of the contents of the fuel they were using on the forecourts, their environmental impact and a fuel’s suitability for a particular vehicle. It required a new set of fuel labels which were harmonised across Europe. E10 petrol is used elsewhere on the continent and is particularly prevalent in France and Germany, where it is also offered alongside E5 grades.

The same day as the consultation was announced, FBHVC Chairman David Whale attended a meeting at the House of Commons with the All Party Parliamentary Historic Vehicles Group, chaired by Sir Greg Knight, to reinforce the concerns of the Federation’s members directly with MPs.

The following question was posed to the Secretary of State for Transport by Sir Greg Knight, Conservative MP for East Yorkshire:

"To ask the Secretary of State for Transport, what assessment he has made of the potential effect of the use of E10 fuel on older vehicles?”

Which received the following response from Rachel Maclean, Parliamentary Under-Secretary (Department for Transport):

“Increasing the share of bioethanol in petrol by blending up to 10 per cent, known as E10, could provide significant carbon savings, helping us meet our climate change commitments. One of the main barriers to introducing E10 has been vehicle compatibility. Currently, around 95% of petrol cars used in the UK can use E10, but around 700,000 are not warranted by their manufacturers to use E10. This number is expected to decrease as vehicles come to the end of their life. However, some classic and cherished vehicles that are not advised to use E10 will remain in use. The prolonged use of E10 fuel in those older and classic vehicles not under manufacturer warranty can cause corrosion of some rubbers and alloys used in the engine and fuel systems. For those vehicles, the Department remains committed to ensuring that E5 is retained as a protection grade, if E10 is introduced.”

The FBHVC will be consulting with all interested parties and our member organisations prior to making our submission to the E10 consultation by the deadline.

DfT: New rules for towing a trailer or caravan with a car from Autumn 2021