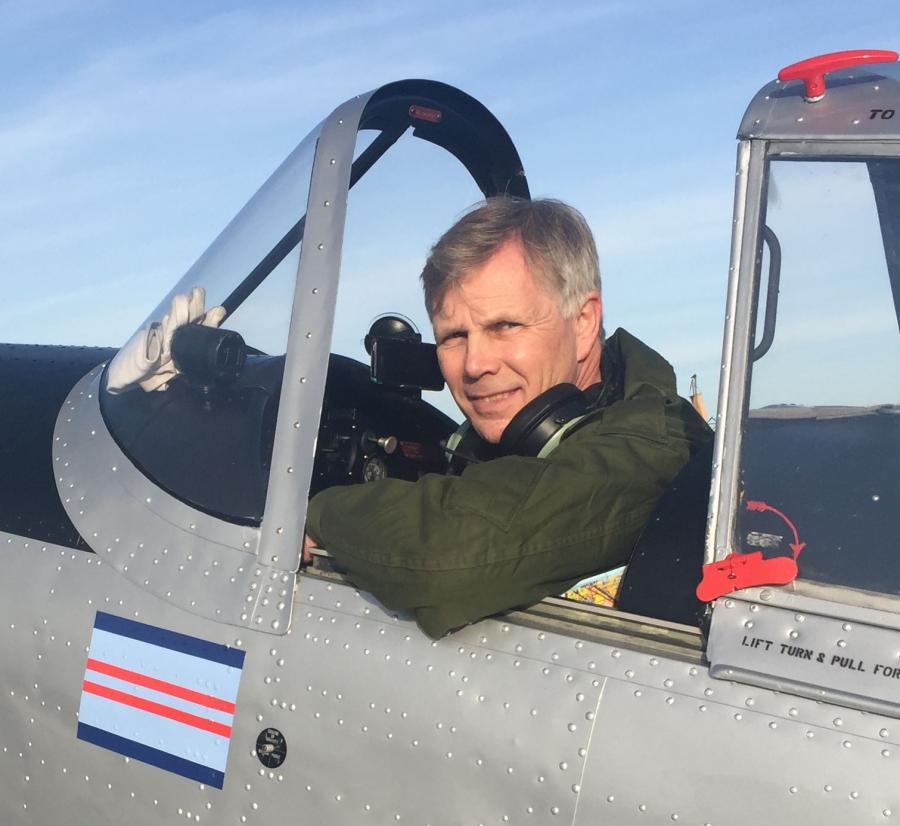 The Federation of British Historic Vehicle Clubs (FBHVC) has announced the appointment of Lindsay John Irvine to the position of Legislation Director, with immediate effect.

The FBHVC currently represent over 540 clubs, museums, independent and trade supporters encompassing a collective membership of over 250,000 historic vehicle enthusiasts. As the umbrella organisation for the historic vehicle movement in the UK and the representative of the Fédération International des Véhicules Anciens (FIVA) for the United Kingdom, the Federation’s activities around interpreting and responding to legislation represent their most crucial work on behalf of the historic vehicle community.

Lindsay Irvine, a Barrister, will lead the Federation’s legislation committee who monitor all UK legislation, rules and procedures pertinent to historic vehicles. The voluntary role will also see Lindsay Irvine managing and guiding responses to government departments in Westminster, Edinburgh and Cardiff and to local authorities.

Lindsay Irvine comes to the Federation with a wealth of professional legal experience, the majority of which was gained through his over 30 year service with the Royal Air Force, where he held the positions of Director of Legal Services and Head of the Legal Branch in the rank of Air Vice Marshal.

Lindsay Irvine remains as a fee paid Legally Qualified Chair for a leading Professional Regulator and as a specialist in the Military Aspects of Aviation Law. He is also a Visiting Fellow at the University of Stafford and a Fellow of the Royal Aeronautical Society.

Lindsay Irvine explains his lifelong interest in cars and aviation,

“As a young lawyer I ran a Riley 4/72 during my posting in Cyprus in the early 1990s. For the past 25 years, I have owned a Riley RME, the trafficators being of particular delight to my children as they grew up! Having learned to fly at the start of my RAF career, I have flown vintage aircraft for 20 years and own an ex- RAF de Havilland Chipmunk and a share in a Tiger Moth both of which have regularly attended air show events.”

Speaking about his appointment, Lindsay Irvine said, “I am very supportive of the aims of the Federation. Interestingly, some of the issues, which face older vehicles, are common to the vintage aircraft fraternity as well including fuel, technology and liability challenges.”

David Whale, FBHVC Chairman said, “Both the Federation and the historic vehicle community we represent, find ourselves in an ever more challenging and changeable world that is increasingly revolving around legal issues and legislation.  Lindsay Irvine brings with him a unique set of skills and experiences that, coupled with his passion for historic vehicles, will bring an invaluable depth of knowledge to the team. We are very enthusiastic about having a volunteer of such calibre joining us to support the Federation’s aims.”