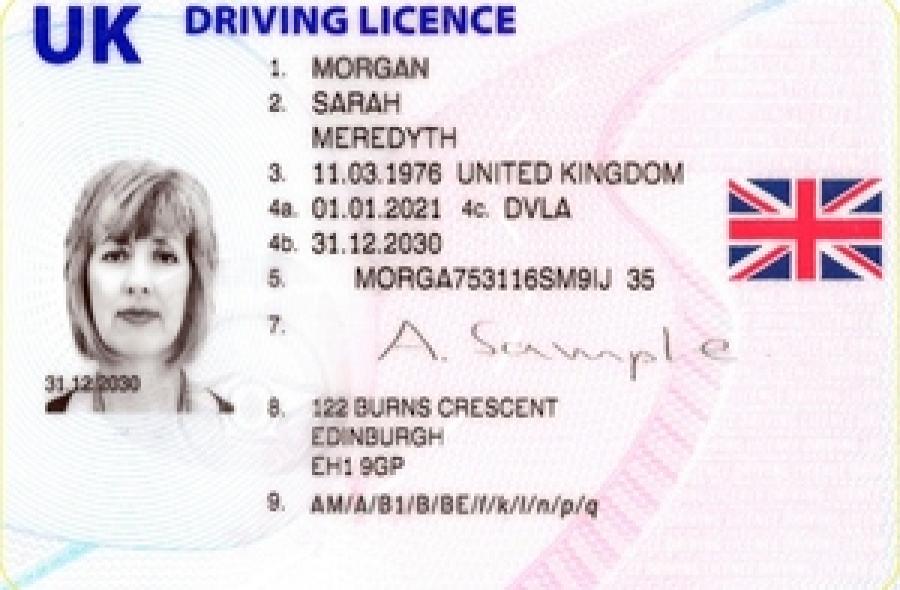 To mark the first anniversary of Brexit, the government unveils new designs for driving licences and number plates without the EU flag.

UK driving licences and number plates have been given a makeover to signify the beginning of a new chapter for the UK.

To mark the UK’s exit from the EU, the EU flag has been removed from all UK driving licences and number plate designs, with the first batches issued from 1 January 2021.

While existing licences and number plates will still be valid, the new versions will be issued to everyone renewing a licence or getting one for the first time.

The new designs coincide with the beginning of a number of agreements recently made between the UK and member states for British drivers, making it easier for Britons to drive in the EU when existing restrictions end.

Thanks to these agreements, UK drivers who hold photocard licences will not need an international driving permit to drive in any of the 27 EU member states, Iceland, Norway, Switzerland or Liechtenstein. UK drivers won’t need to display a GB sticker in most EU countries if their number plate has GB or GB with a Union Flag on it.

Although national restrictions are still in place, and people should not be travelling internationally unless for work or other legally permitted reasons, these new arrangements mean that Britons can easily drive in the EU for years to come

"Changing the designs of our driving licences and number plates is a historic moment for British motorists, and a reassertion of our independence from the EU one year on from our departure."

"Looking to the future, whether it’s for work or for holidays abroad, these changes mean that those who want to drive in the EU can continue to do so with ease."

Driving licences and number plates can be renewed online.

Friends Of The National Motorcycle Museum

Look back to the vehicles of yesteryear at the ‘Classic & Vintage Commercial’ Show!