The Vintage Sports Car Club - The Future is Inclusive 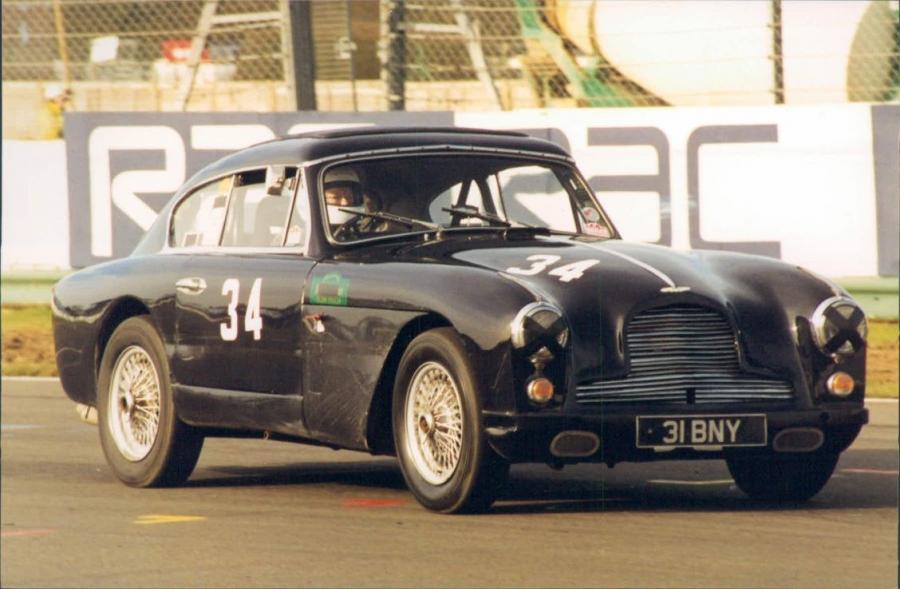 The Vintage Sports-Car Club, founded in 1934, has voted to allow post-war road-going sports cars to its ranks for the first time in its history. A proposal to admit selected cars, built before the end of 1955, was put to its 5500 members, and passed with a large majority.

The Club organises some 40 events a year, including 4 race meetings, and 5 hillclimbs and sprints, which until now predominantly featured pre-war cars. Cars from the post-war period, of a type that competed in period, to factory standard specification, also allowing light modifications made in period, and fitted with drum brakes, will now be invited to apply to compete in these events starting from the 2022 season. It expects cars such as Jaguar XK120, Austin Healey 100M, and MG T-Types to feature, but all models fitting the stated parameters will be invited to apply. If accepted, owners will be required to join the Club to be able to compete.

Club Secretary, Tania Brown said: “We are now ready to extend our appeal to certain post-war cars that will compete against each other. We believe there are many drivers of such cars out there who would love to be part of the unique atmosphere of a VSCC event, and park up in our paddocks at Silverstone, Oulton Park, and Shelsley Walsh, alongside famous pre-war machines. The Club remains focused on pre-war cars but we have a long tradition of inviting newer cars to compete with us. Welcoming these cars on a more formal basis will enhance our events, especially those cars whose engineering roots can be traced back to the pre-war era.”

The Club also runs a number of non-speed events, including driving tests and navigation rallies, and these too will now become open to these cars. In racing, it already allows certain pre-1961 single seater cars to compete, however these rules will also be relaxed to allow rear-engined cars of any capacity to compete.

Tania Brown said: “I am sure this move will be welcomed by the many classic car owners out there with original cars who would love to run their cars in competition, but may be deterred by the number of highly-developed cars they’d be up against. A warm welcome among passionate old car enthusiasts awaits them.”

Those with cars they wish to be considered for eligibility can find out more on the VSCC website (www.vscc.co.uk), and make initial enquiries with details of their cars to tania.brown@vscc.co.uk

Webinars & Videos to Assist Trading with the EU

Message from the Minister